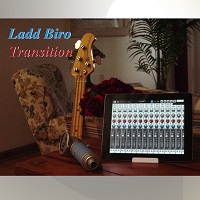 
After listening to Ladd Biro's CD "Transition," I have but one word: Refreshing. Make that two words: Wow! Knowing Ladd for many years I wasn't sure what to expect when I popped in the CD, but it's pure enjoyment from start to finish. I knew when I was tapping my foot halfway through his title track that kicks things off, I was in for a treat.

I could go through every song and have nothing but praises to sing, but there is one ballad that tugged at my heart. While I have never had the opportunity to walk a daughter down the aisle at her wedding, if you aren't brought to tears listening to "In Days Gone By" there is simply something wrong with you. What a well-written song, and Ladd couldn't sing it more beautiful. As you listen to the lyrics, it's a given that you imagine yourself - especially if you are a father with a daughter - at the wedding.

While "Transition" is certainly a great up-beat song that fits the bill for the title track, it's the ballads Ladd sings that really moved me. Especially "In Days Gone By," which brought me to a spot I have never been. 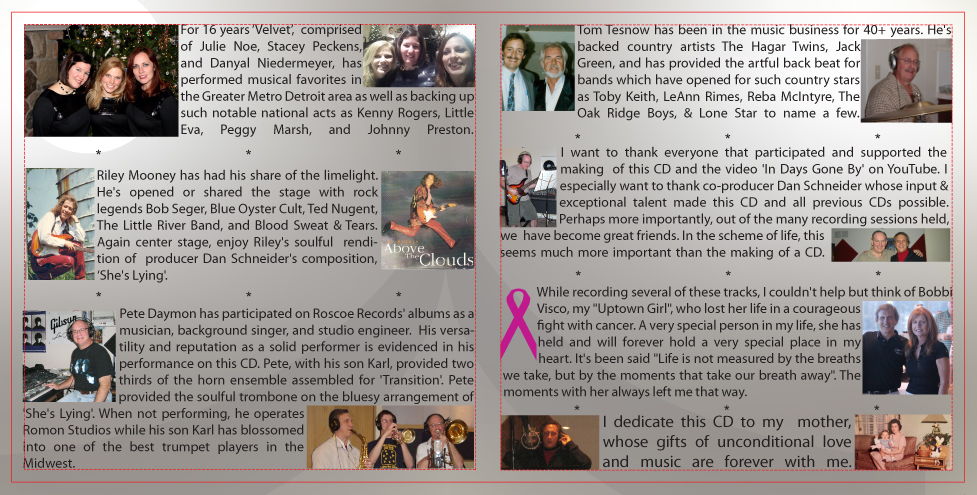