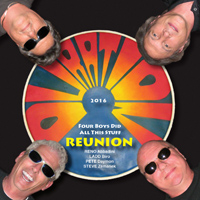 
Ladd Biro
Ladd Biro comes to music naturally; his father played violin, his mother piano, and he began piano lessons as a wee lad(d). He joined the school band playing sax, and as a teen formed musical group made up of school chums. "We called it Duration" he recalls ruefully, "and it seemed like a cool name. Then along came a nasal spray by the same name and it sort of lost it's cool". He sang and played bass & keyboards in that band, and later joined his older brother's band. They later parted - amicably - but by then, music was his lifeblood and he's never looked back.

Ladd has since teamed with well known songwriter Dan Schneider, who's penned a number of well known songs in a variety of genres which include adult contemporary, country, and national TV themes. Dan is a former staff writer with Acuff Rose/ Sony ATV.

The music they produced has tested out with high marks in the Adult Contemporary category in independent song marketing sessions conducted by Broadcast Media Associates. Associates' client list includes media giants Clear Channel and CBS radio, which helped gain radio play in the Midwest. Ladd's CD's are available nationally at Barnes and Noble, Amazon.com, Itunes and a multitude of internet platforms, as well as the Roscoe Records website.

In addition to the music, Ladd has become active in promoting and producing others with Roscoe Records. The production aspect of the company promotes new talent and music, provides music for commercial jingles and television, and is also exploring opportunities in the cinematic soundtrack industry.


Peter Daymon
Guitarist for Duration
The origins of the name "Peter" flow back in time through Latin - Petra - which in turn was derived from the Greek - Petros - which means "rock." So, aptly named is Pete Daymon, whose driving rhythms on guitar or bass have been the rock on which several Cleveland area bands have built their fundamental sound. Add singing to the mix - lead or background - as well as an understanding of electronic engineering and the result is a unique musical talent. Pete continued to play in several bands through his entire scholastic career, which culminated in a BS degree in Electronic Engineering. His passion for music continues without interruption, as he plays and records music. Melding his musical knowledge/talent with his electronic knowledge/talent, Pete has built an impressive in-home studio where he not only makes music, but helps young musicians pursue their musical dreams with little or no cost. Make no mistake...Pete Daymon is indeed a force of nature...a rock! 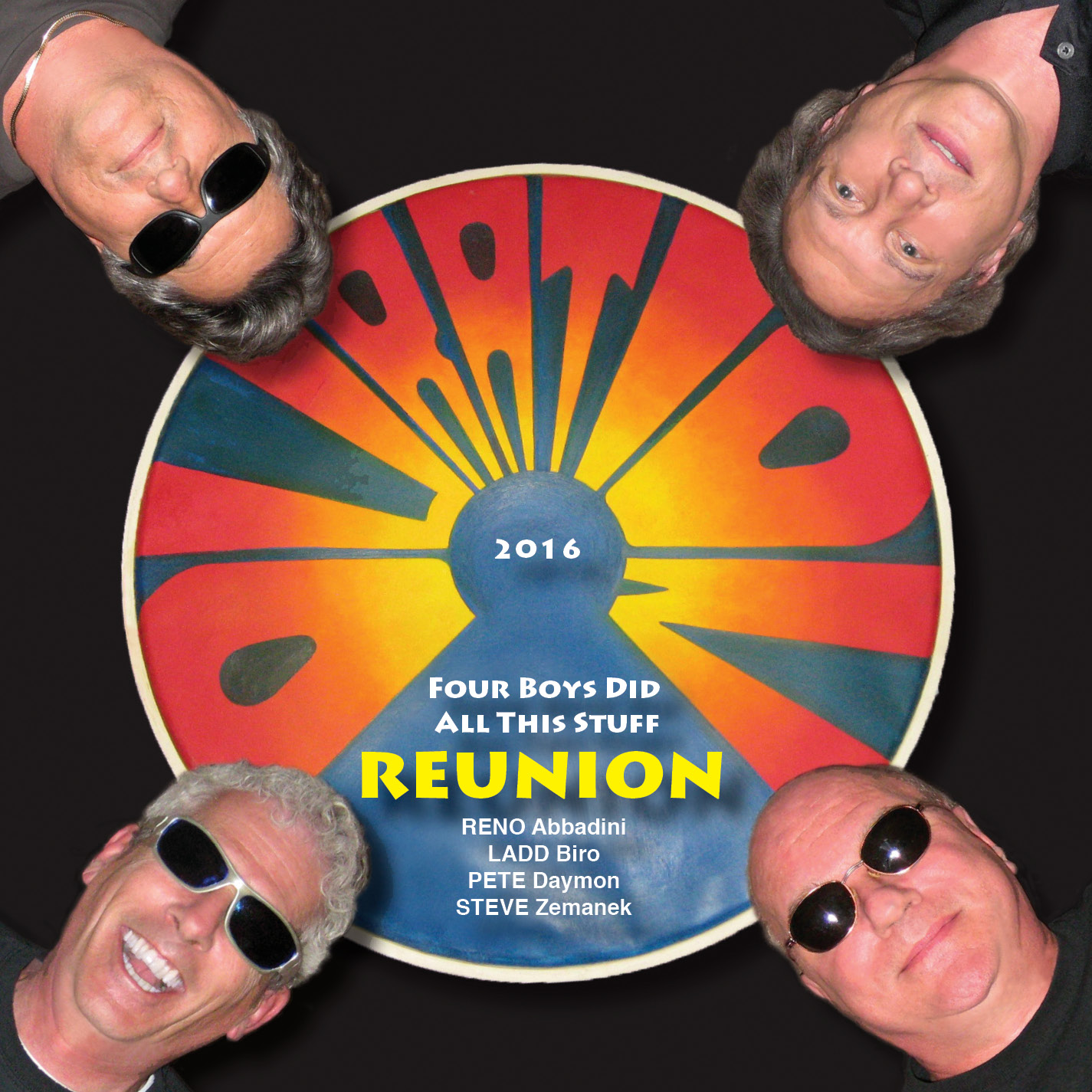 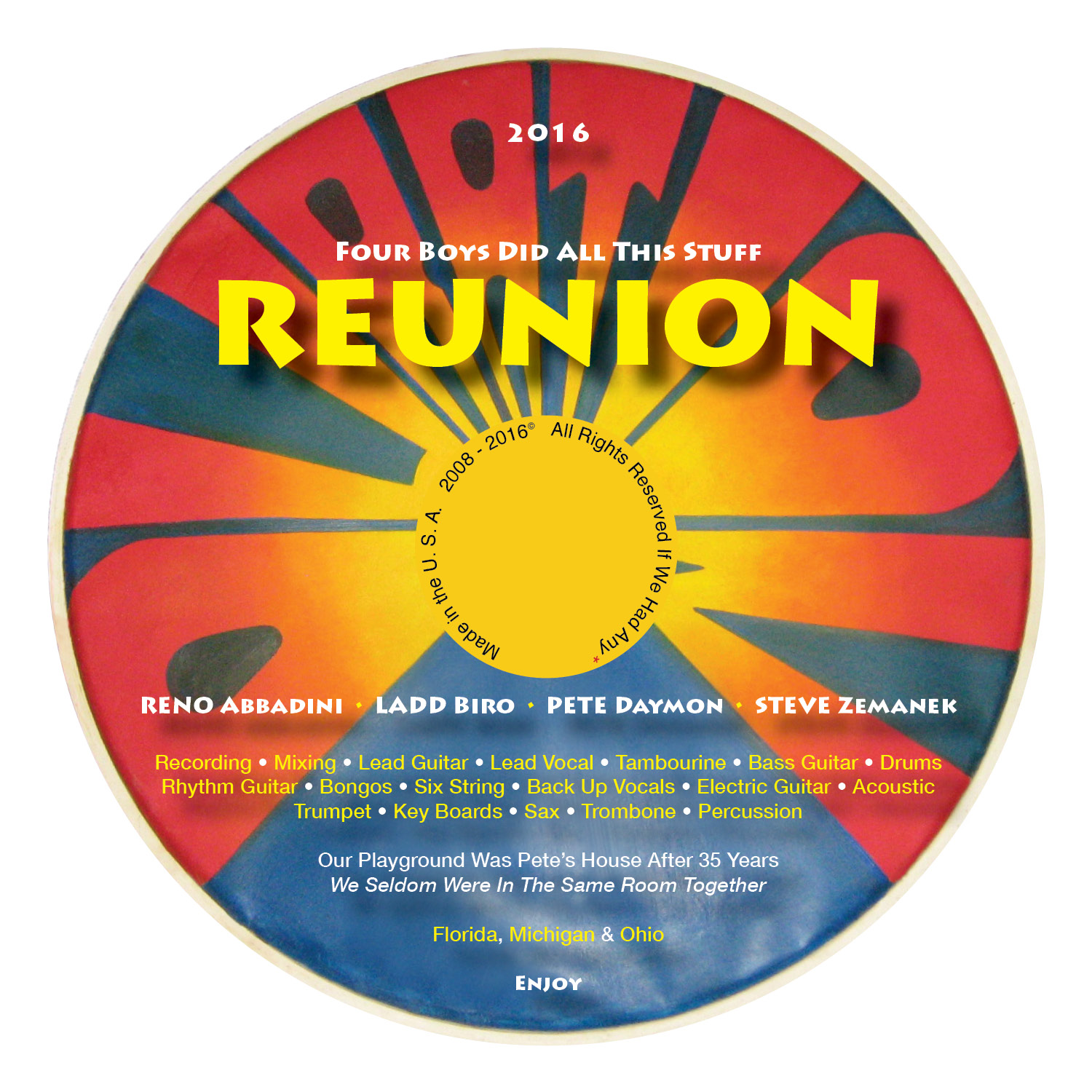 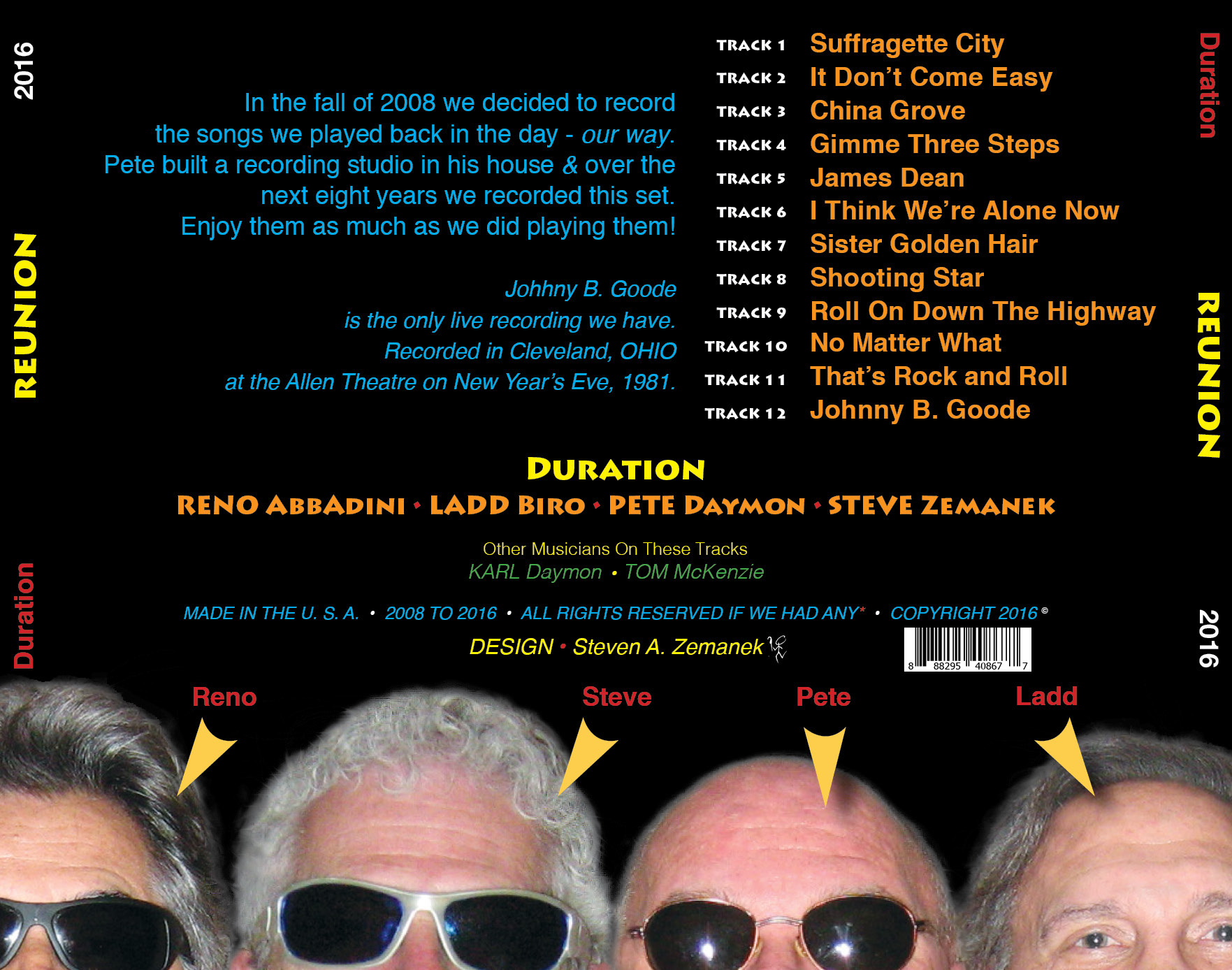 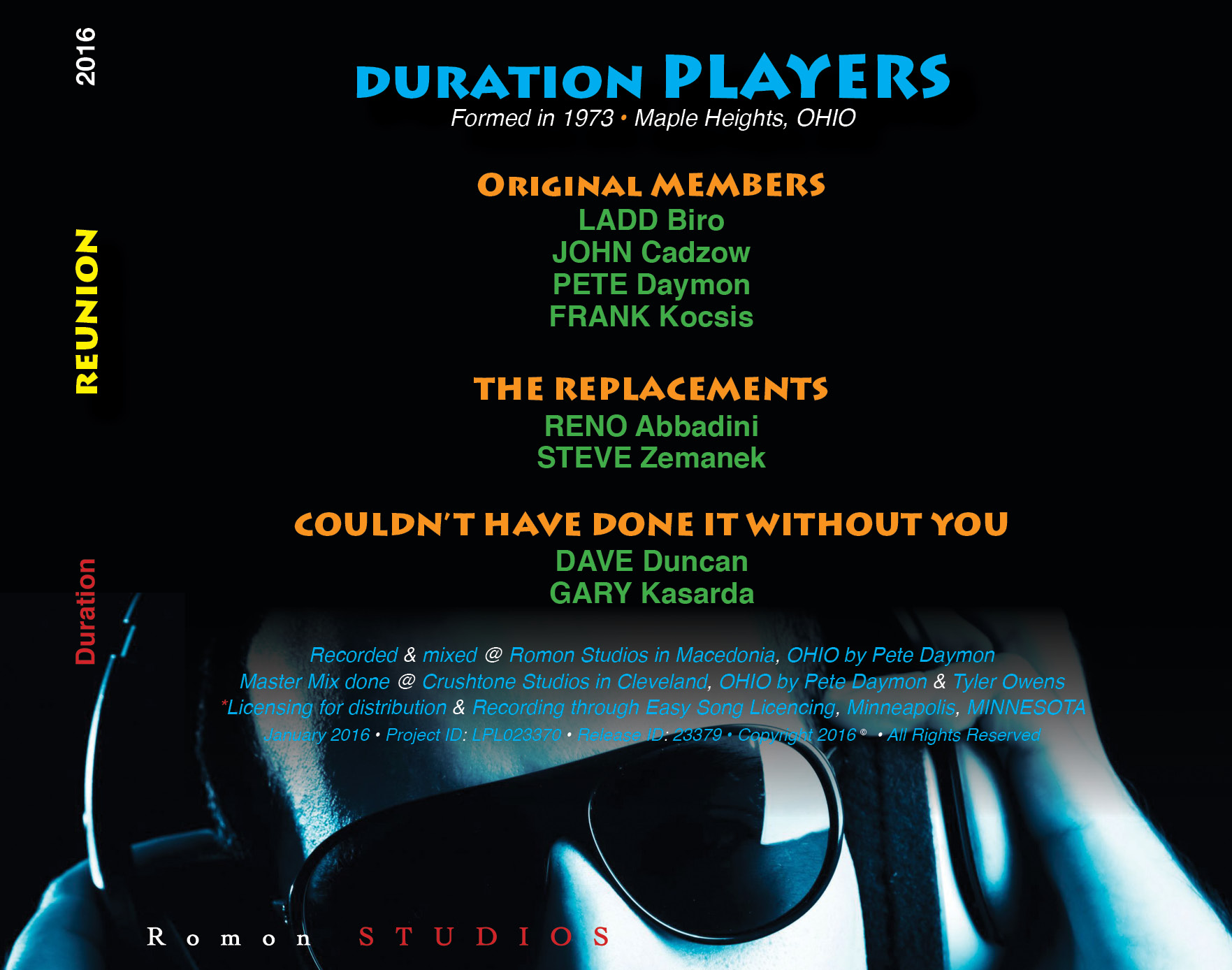