Deviating away from her country music roots, Danyal provided the ideal vocal rendition of this Dan Schneider written spy song. Yes, spy song. Acting upon an impulse to create music befitting a James Bond movie, Dan wrote the song 'The Spy In You'. Danyal provided the sultry voice the song needed - and will be on the upcoming ‘Ladd Biro and Friends‘ CD.

Take the time to listen to Danyal doing the 'The Spy In You' and who knows, maybe it could end up being heard in a big screen production! In the meantime, Danyal singing ‘The Spy In You' can be heard on You Tube and purchased at www.roscoerecords.com. 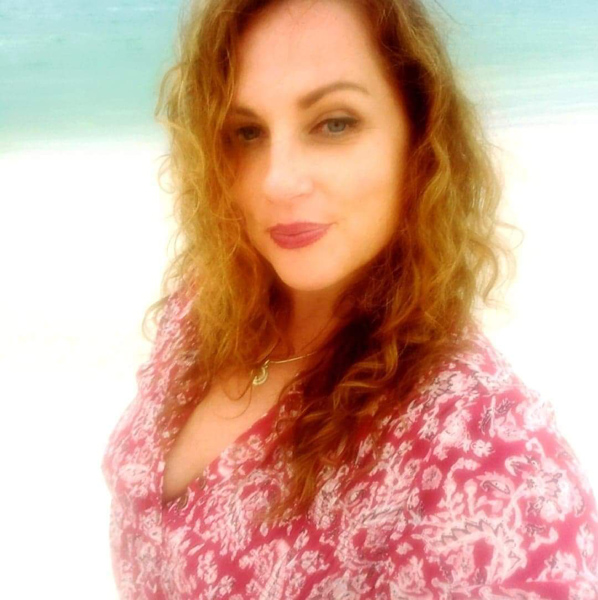